6 Leadership Qualities That Every Boss is Looking For

Leaders are the people who are given the mandate to ensure everything goes well as planned in an organization. This means that to some extent they have the power to either break it or build it into something big. It is how the leader handles his subordinates that determines their behavior towards work, their colleagues and the leader himself. A great leader has a potential of encouraging employing to achieve organizational and personal goals, but a dictator can make them not to have goals at all. It is a very critical task to fill a leadership position, but an attentive boss should look for the person who possesses the following leadership qualities.

People will only follow and believe a person whom they can trust, and this means that if a leader cannot be truthful and honest, it will be hard for them to follow his directives. A leader should be honest at all times because if his team at any given point realizes they have been operating upon lies, everything in that organization can fall apart. The hiring team, therefore, should ensure that any leader they hire has demonstrated that he understands the value of transparency and openness.

It is the responsibility of every leader to make decisions concerning the different affairs of an organization and is therefore required to be always ready to make some tough choices. Being able to make great decisions regularly shows an incredible aspect of confidence. A boss who wants a successful and an efficient organization should look for a candidate who is not afraid to act speedily to an emerging issue and make a thought-provoking decision.

A leader may have a great vision for an organization but how he makes it known to other people determines how fast and how effective it will be realized. He must communicate clearly of all his priorities including how he wants them executed. If he cannot bring his team to the same page as he is, they may find themselves working to achieve different objectives. As a boss, you need to search for great communication skills in a potential leader both verbal and written.

Like stated earlier, leaders are expected to encourage their teams to be better people rather than making them feel inferior. Apart from motivating them to do their work diligently, the leader should be empathetic by viewing things from their perspective. Instead of watching their team drowning at work, they are expected to be empathetic and consider their personal feelings. According to the San Diego Recruiters, that is a compassionate and successful leader.

Just like a parent who is expected to be strong for her or his kids, a leader is supposed to be confident in everything he does. The team will view him as a strong person and support his decisions with confidence that they are the right ones. There are times that a manager may be forced to make a tough decision, and unless he can show the confidence he has in it, it will be hard to convince the employees to execute or believe in it.

A leader is supposed to be a role model. In this case, if a project will move forward from the beginning to completion, the leader must be fully committed first, and the rest will follow. This commitment also means not giving up on employees when they make a mistake because they all have the vision to focus on. Some people join an organization just for a chance to climb the ladder, and this is not an aspect of commitment. Bosses should watch out for that.

It can be overwhelming to search for an ideal leader and while it is hard to find one with all these qualities, go for the one who possesses the majority of them. Sometimes you may consider the help of a recruiter firm such as San Diego Recruiters to avoid hiring a dictator who will bring down your business. 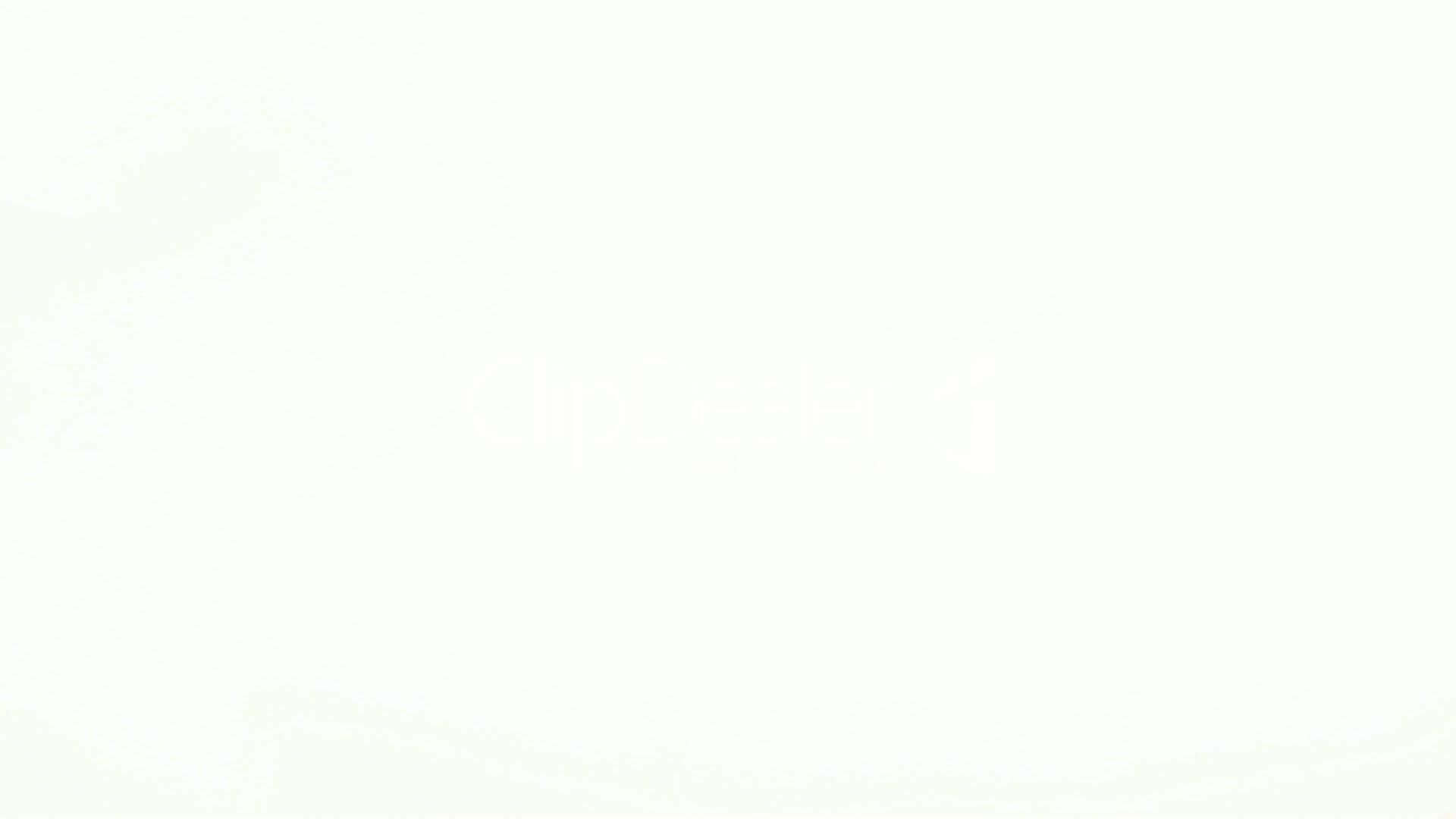